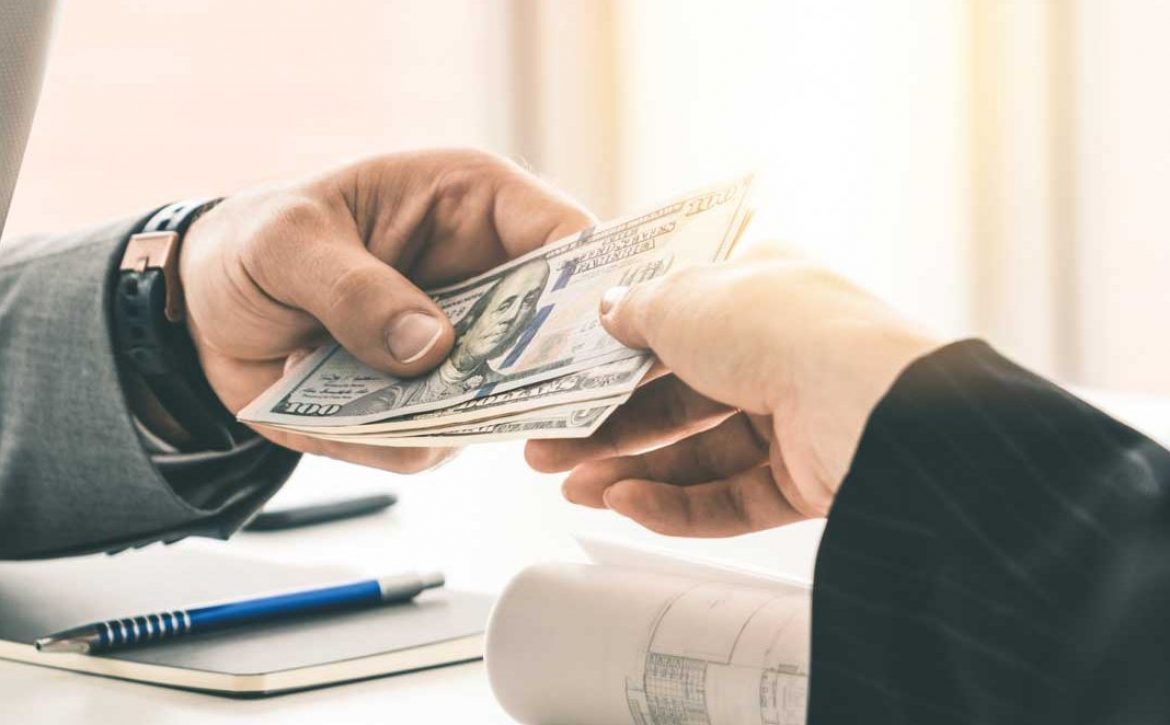 Massachusetts has paved the way for independent repair shops to have access to the same information to repair vehicles as dealerships.  In 2012, Massachusetts (MA) passed the “Right to Repair” law.  Tesla and other EV manufacturers were able to avoid providing their information due to language in the law stating independent shops had to have access to the same information.  Many EV manufacturers have direct sales, have no dealerships and used this to their advantage.  The new law passed by MA prevents this loop hole from being used and allows for over the air data to be provided to all shops.

The history of repair began long ago in California.  Ralph Nader published the book “Unsafe At Any Speed” (November, 1965) resulting in a huge change in the automotive industry, including how we look at emissions. Several emission devices including the Positive Crankcase Ventilation (PCV) and Catalytic Converters were a direct result of the new study of emissions.

With emissions on the rise and more equipment being installed on the vehicles, vehicles began more complicated emission devices in the late 1970s.  Computers to control these devices began to show up in cars and each manufacturer had their own diagnostics.  No two systems were the same, requiring expensive tools and guides to be written.  Manufactures did not have to supply any information to ensure accuracy.

The California Air Resources Board (CARB) began to regulate on board diagnostics in 1988.  By 1994 CARB had employed the Society of Automotive Engineers (SAE) to write the protocols for onboard diagnostics (OBD) level 2 or OBD II. All vehicles sold in the United States had to have the OBD II connector and standard fault codes with standard data streams.  There are many aspects to this law too numerous to cover here, but in the law, independent shops had the right to access to repair data for all vehicles. The information is not free but it is available. 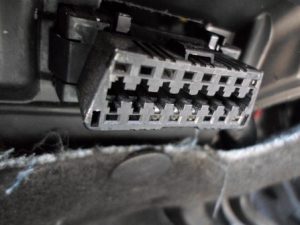 The new Massachusetts law requires manufactures selling vehicles in the state to offer open source standard data platforms and closes the loop holes.  Many EV manufactures, not just Tesla, have taken advantage of the loop hole but it appears companies are allowing data to be accessed. 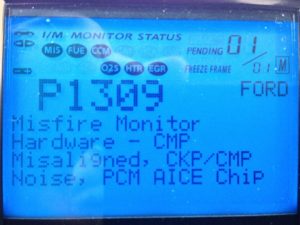 Example of data achieved through the OBD II data link.  This vehicle has an issue with the Camshaft Position Sensor with the abbreviation CMP.  All abbreviations are standardized among all vehicles with OBD II protocols.

As an EV owner myself, this means better service and more options to get your EV to be repaired.  If the computer needs to be accessed to change the brake pads, a Goodyear or Firestone will be able to do the service, not just the dealership.  Issues such as battery pack failures after warranty; independent repair places such as the EV shop (a franchise EV repair service center) will be able to help.  As with the service driven economy, more choices mean better pricing and better service for all.