In addition, the Environmental Protection Agency and US Department of Transportation announced how they are addressing rollbacks of near-term fuel efficiency and emission standards. Through these coordinated notices of proposed rulemaking, the two agencies are advancing smart fuel efficiency and emissions standards that would deliver around $140 billion in net benefits over the life of the program, save about 200 billion gallons of gasoline, and reduce around two billion metric tons of carbon pollution. For the average consumer, this means net benefits of up to $900 over the life of the vehicle in fuel savings.

American automakers Ford, GM and Stellantis and the United Auto Works (UAW) stood with President Biden at the White House in support of these efforts.

Read the full fact sheet on the Executive Order

Read the statements from automakers & others 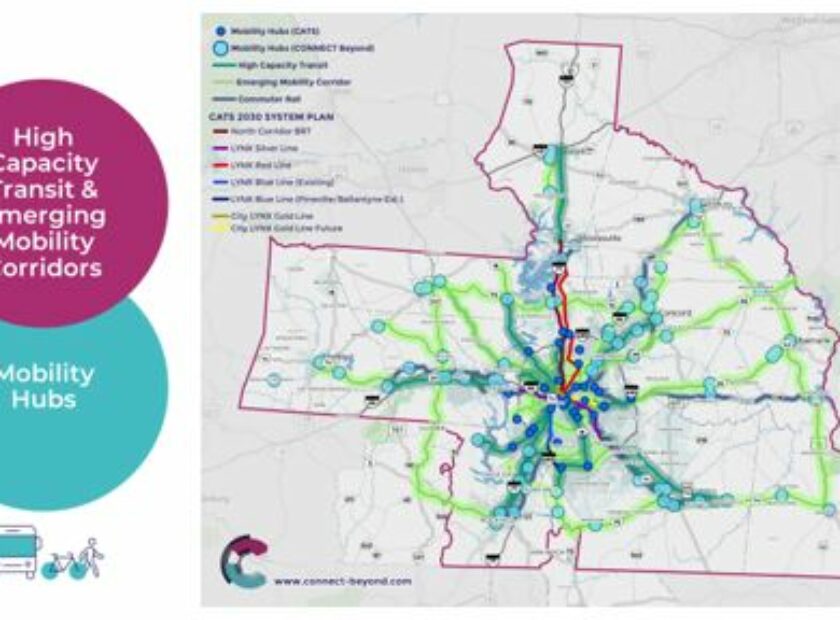 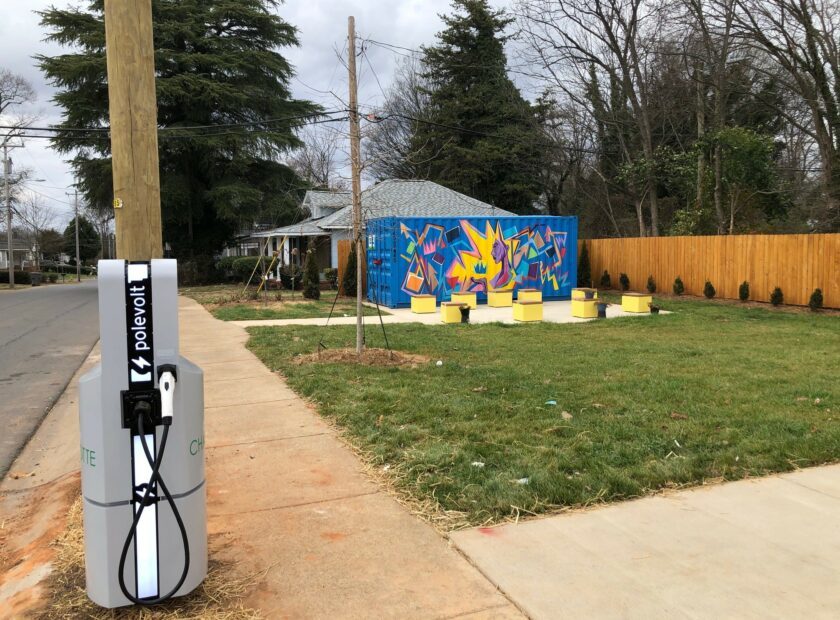 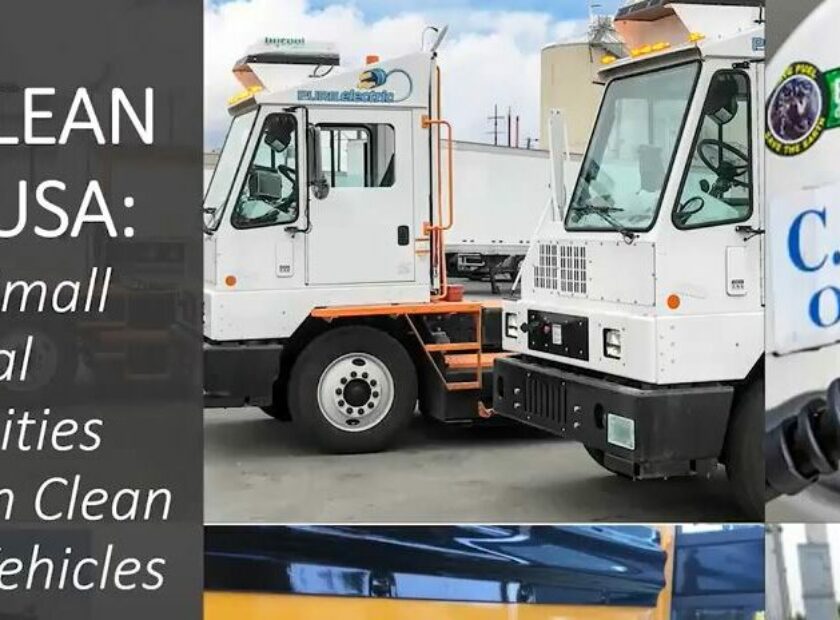