The U.S Department of Transportation released a fact sheet highlighting how the Bipartisan Infrastructure Law (BIL) will impact communities nationwide. The bill is geared towards improving transportation accessibility through repairing roads and bridges, increasing transit infrastructure, developing a country wide network of electric vehicle (EV) chargers, upgrading airports and more. Signed into effect by the Biden administration, it is noted as the country’s largest long-term investment in infrastructure in about a century, at a whopping $1.2 trillion.

North Carolina’s infrastructure has been at a deficit for years due to suffering from a lack of investment at a systemic level. The BIL will benefit North Carolina through a focus on climate change mitigation through infrastructure repairs with an emphasis on equity, resilience, and safety. The state is expected to receive roughly $7.7 billion dollars over the course of a five-year period in federal funding to tackle the 1,460 bridges and roughly 3,116 miles of highway in poor condition. $13 billion dollars is also being invested in the Fixing America’s Surface Transportation (FAST) Act that goes directly into improving roadway safety, a 29% increase in FAST Act funding levels. North Carolina local and tribal governments will be able to apply for direct funding to advance plans associated with reducing motor vehicle-related crashes and fatalities.

The infrastructure plan not only recognizes, but highlights the importance of improving sustainable transportation options for Americans. This is observed by the implementation of the first-ever nationwide EV charger network to provide convenient charging options across the country that accelerates progress toward EV usage while addressing the climate crisis and supporting domestic employment growth. North Carolina will also receive $920 million dollars of funding across 5 years focused on improving public transportation options; a 32% increase to the 2021 FAST Act transit funding amount.

Modernizing passenger rails to improve freight rail efficiency is another focus of the bill, in addition to improving airports through terminal development projects by addressing outdated infrastructure. This is being done in efforts to expand accessibility of disadvantaged groups. Local and State governments will have access to participate in competitive grant programs funded by the BIL that are expected to launch within a year or so of adoption. These include Infrastructure for Rebuilding America (TNFRA) grants with a $14 billion dollar expanded budget, Capital Investment Grants (CIG) with a $23 billion dollar expanded budget, the new Strengthening Mobility and Revolutionizing Transportation (SMART) grant program with a $1 billion dollar project fund, and many more.

With all these funding updates on the horizon, plan to follow adoption and implementation by seeing the current status of the bill here: As the bipartisan infrastructure bill passes, here’s what’s next for Biden’s economic plans. 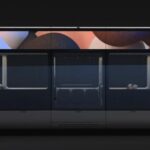 ARRIVAL to Charlotte-What's Next for the EV Company?November 18, 2021
Centralina Case Study on Connected & Autonomous VehiclesDecember 22, 2021 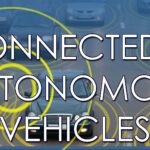 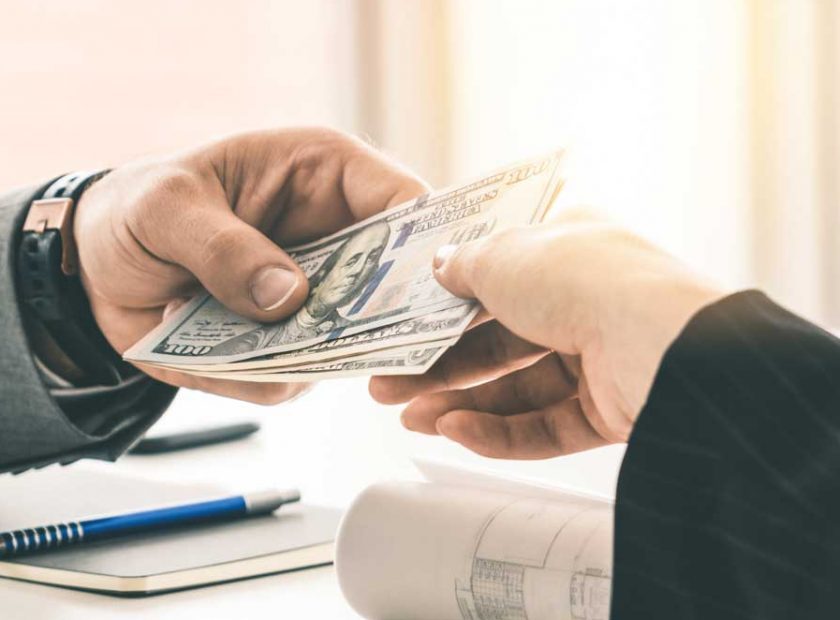 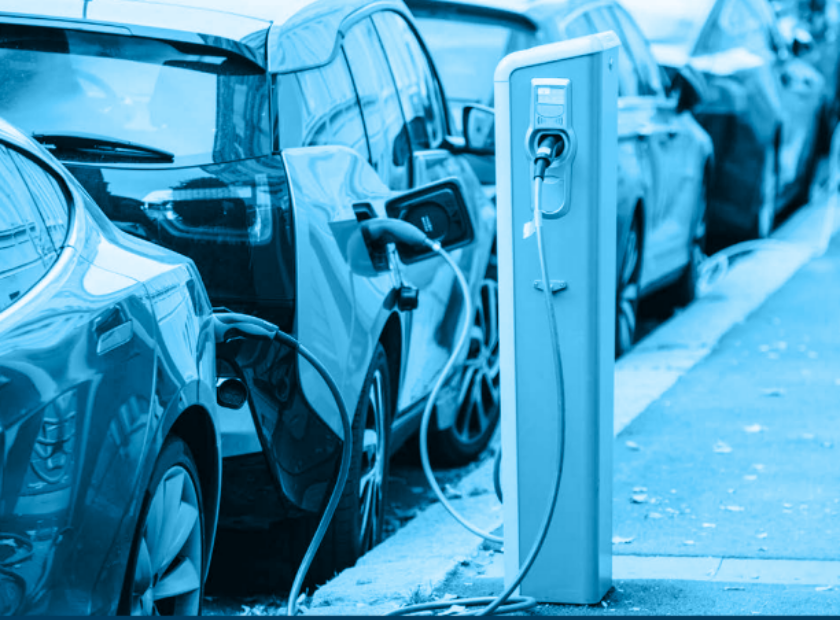 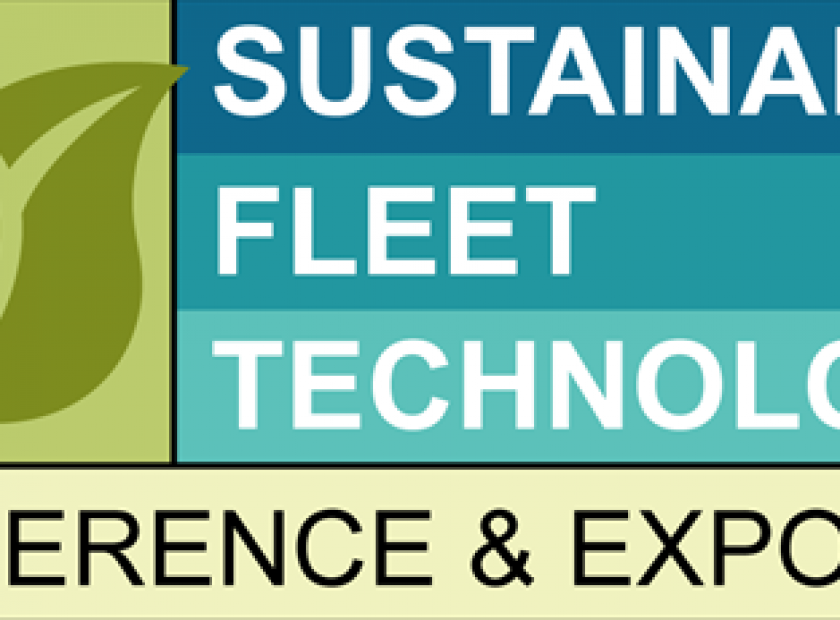